In The Studio w/ Zack Martino 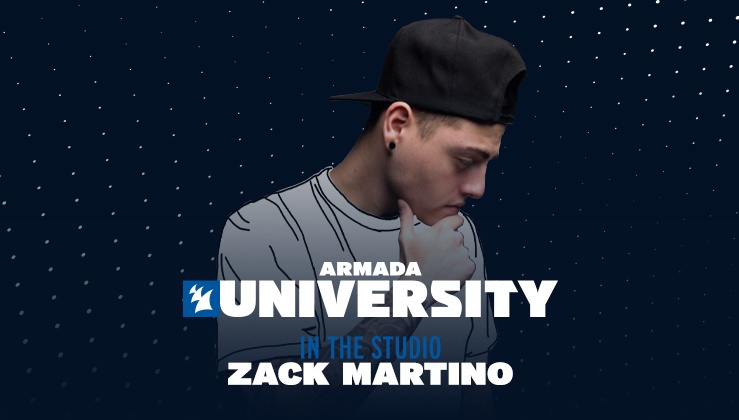 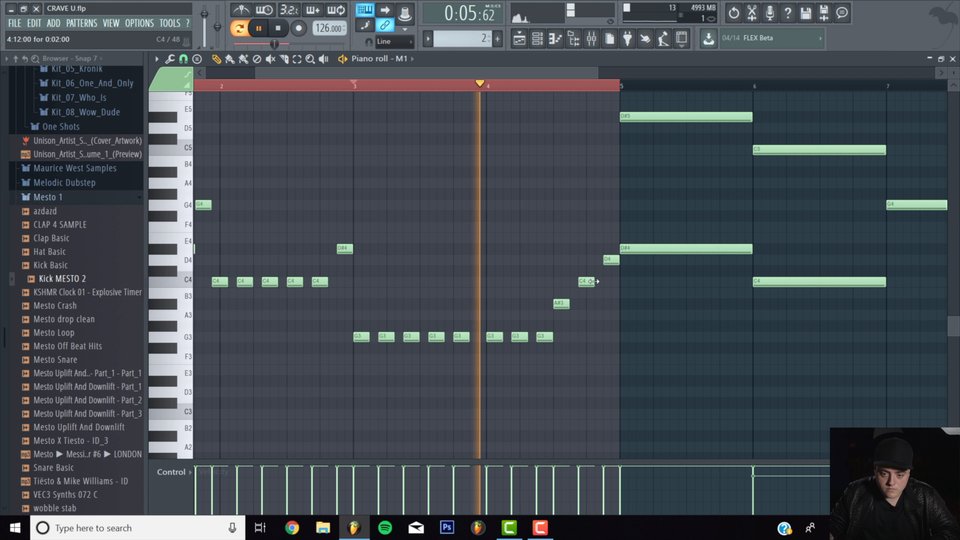 23:28
Vocals and the lead
Zack discusses song structure, what sounds he’ll be using, and how he can find them quickly to stay in the creative flow 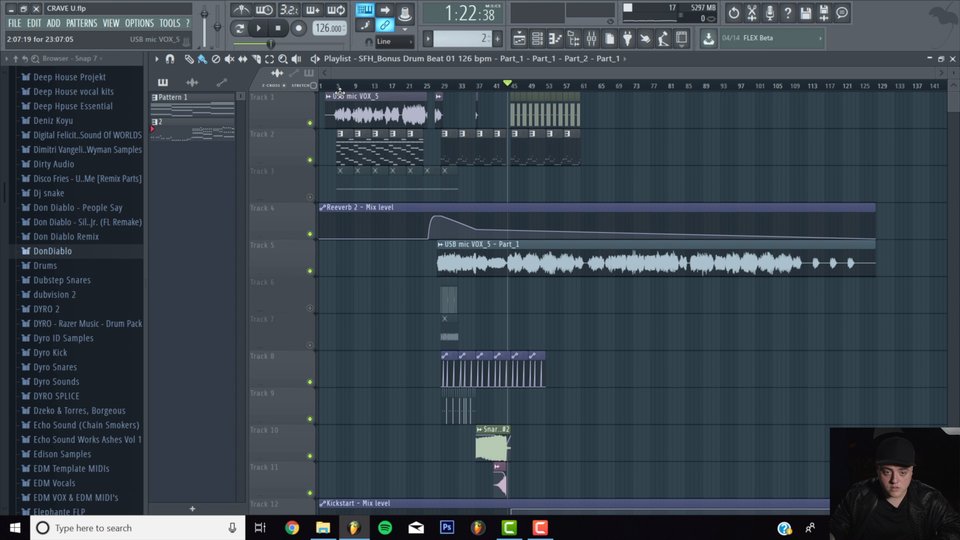 14:18
Creating The Signature Build
Using EFX and his signature sounds, Zack Martino adds energy into the track and builds up into the drop. 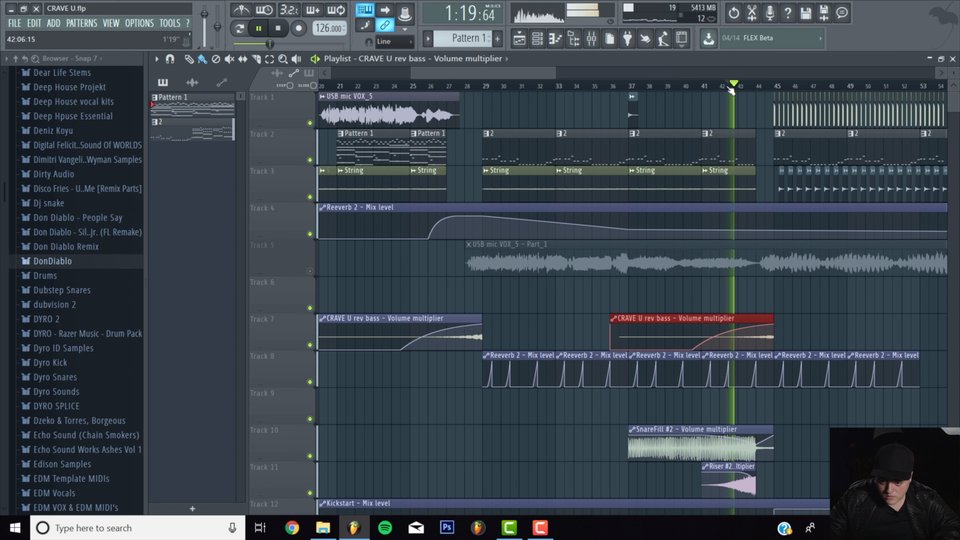 13:21
Perfecting The Piano Lead
Zack Martino focuses on building the piano lead melody and finding the perfect sound for this main section of the record. 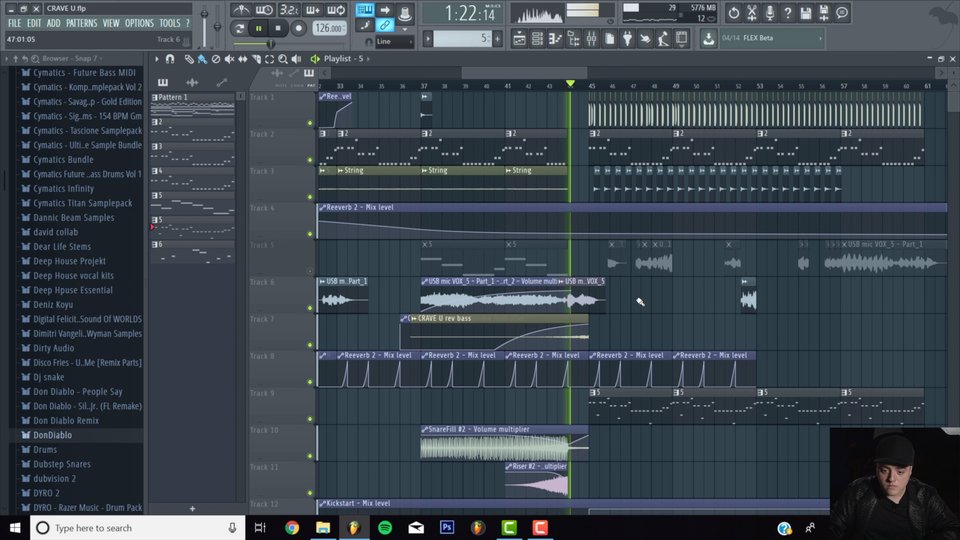 04:23
Creating The Sub Bass
Zack Martino focuses down on the sub bass to power up the drop section and add more muscle to the track. 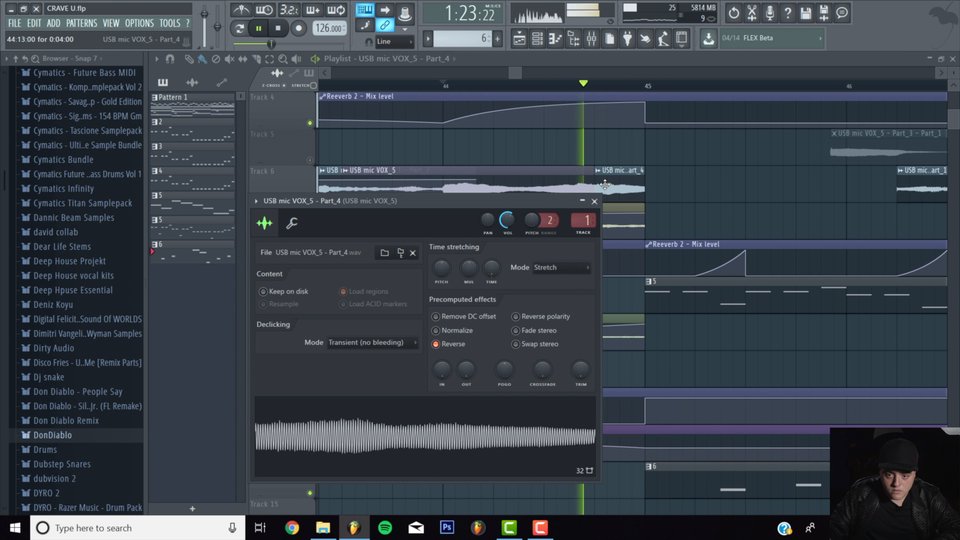 06:05
Creating Vocal Chops and Scats
Zack Martino chops up the vocals to create new and exciting vocal pieces that keep the vibe and energy of the record going. 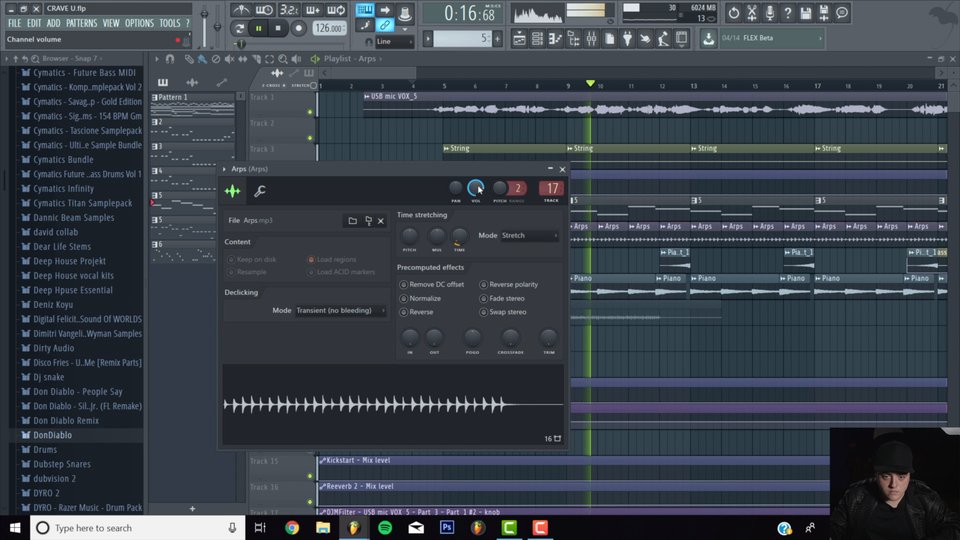 16:59
Creating Arps + Recycling Sounds
After having a bit of fun with arpeggios, Zack opens up a few older projects to migrate some of his tried and tested sounds into the new project. 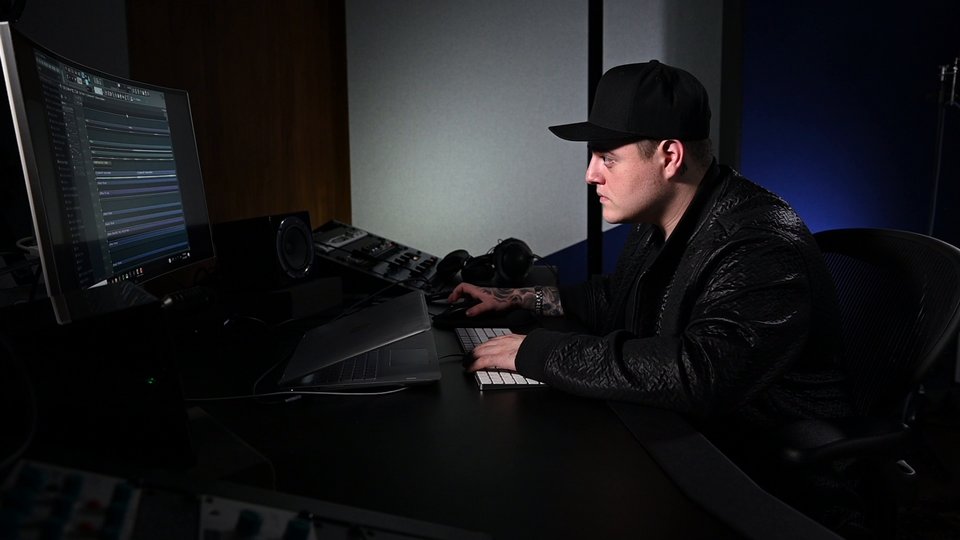 09:37
Selecting Finishing Sounds
Zack digs into the layout and structure of the record to find the missing gaps, and then starts searching for the right sounds to fill the void 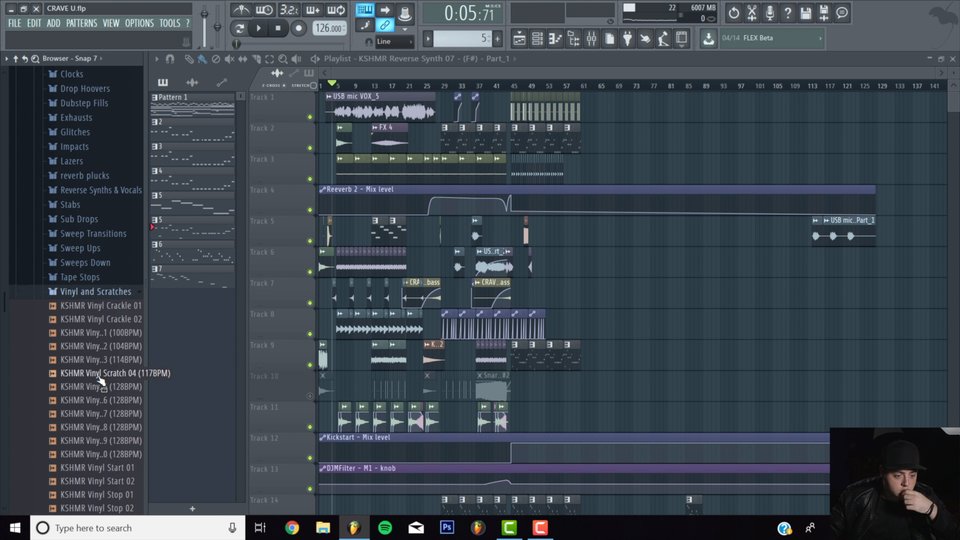 19:58
Housekeeping (Part 1)
Zack Martino adds EFX, snares, hi-hats and accents in areas of need and removes the elements that the record can do without. 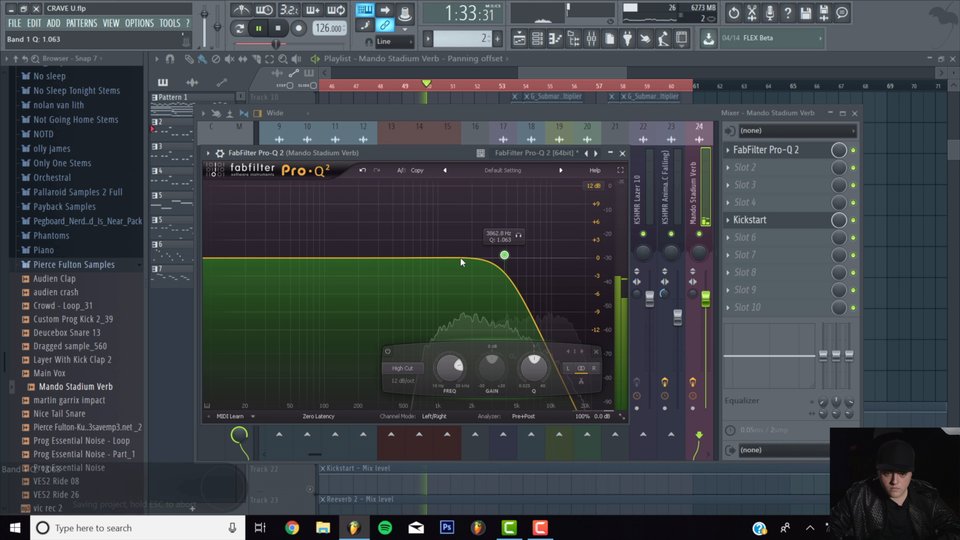 13:29
Housekeeping (Part 2)
A continuation of Chapter 9, Zack adds EFX, snares, hi-hats and accents in areas of need and removes the elements that the record can do without 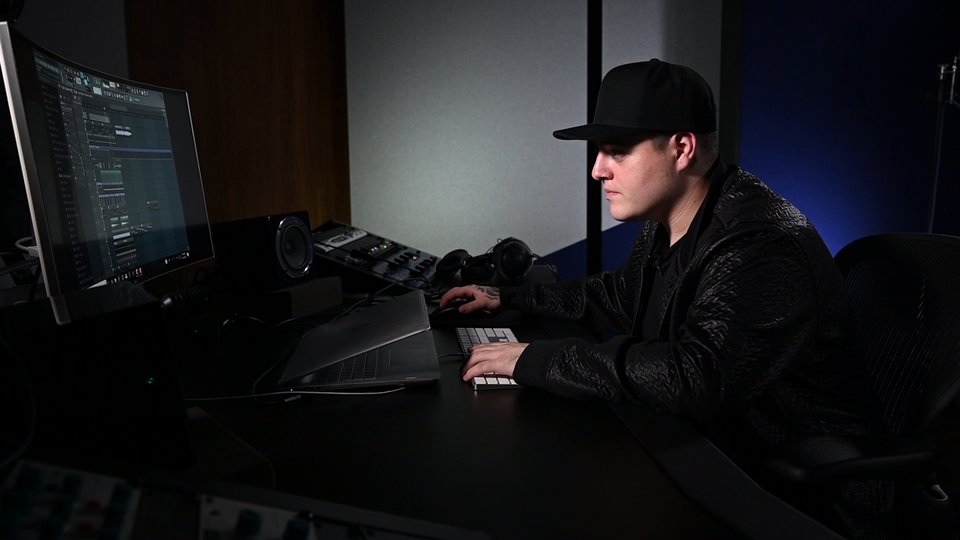 10:48
Final Vocal Production + Arrangement (Part 1)
Zack Martino puts the final touches to the vocal production and arrangement, after which he starts the mixing and editing process. 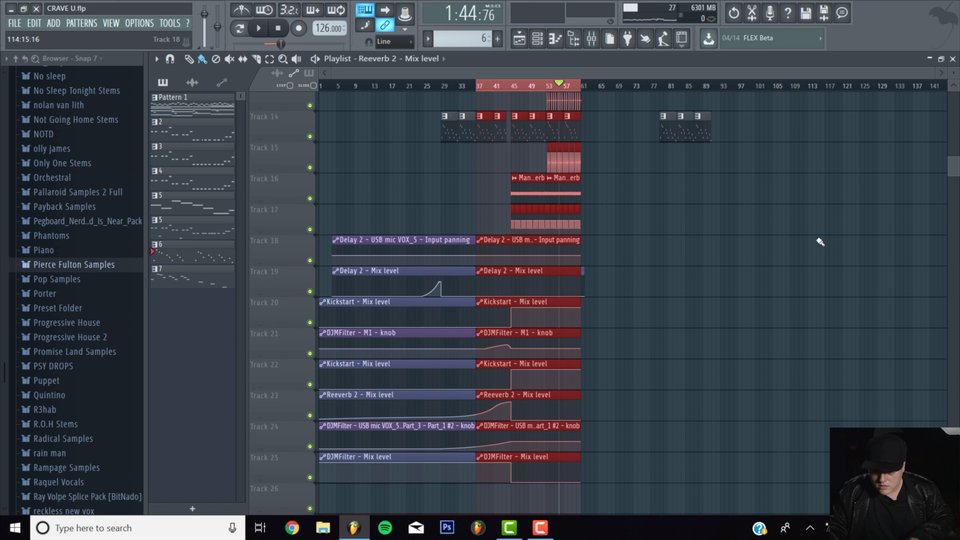 17:08
Final Vocal production + Arrangement  (Part 2)
A continuation of Chapter 11: Zack puts the final touches on the arrangement, after which he starts the mixing and editing process 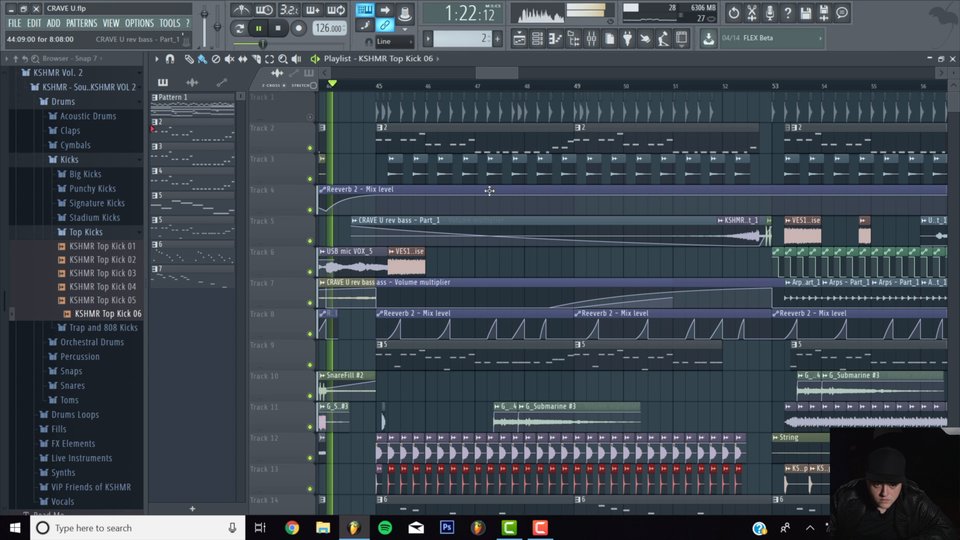 07:25
Adding Final Kicks
Zack Martino adds the final kicks and drums to carry the weight of the record and keep the momentum on a high. 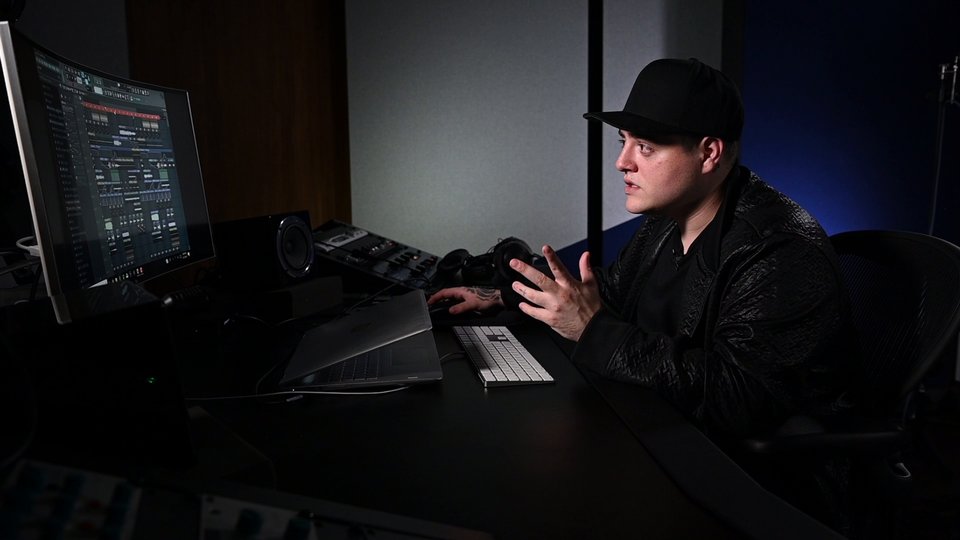 10:05
Final Listen-Through + Mastering
Zack has a final listen while tweaking and EQing various sections. He also starts the mastering process and discusses his plug-ins.
Watch Trailer
Buy now $39.99
Get lifetime access to this course now for $39.99

A new teacher has arrived, and he goes by the name of Zack Martino. With his unique and recognizable sound, the young New York City native gained over one million monthly listeners on Spotify while dropping remixes for Armin van Buuren (‘Lonely For You’), Galantis (‘Rich Boy’) and The Chainsmokers (‘Paris’). His tracks 'Hold On To Me' and 'Doomsday' (with VASSY) were even considered for a Grammy for Best Dance Recording, and topped the U.S. charts.

In his first-ever course for Armada University and FaderPro, Zack Martino builds a track from scratch based on a vocal from Irish singer-songwriter Lenii. The track idea has been shelved for a whopping seven years until Zack Martino used the song’s framework as a starting point for this masterclass, in which he produces a release-worthy version live on camera. The resulting record has just been officially released, and this is your chance to get an inside look into the making of a genuine pop-dance smash hit.

By purchasing this course, you’re able to get guaranteed demo feedback from Armada Music’s A&R team on one demo. Click here – Armada University Demo Feedback – to see how it works. 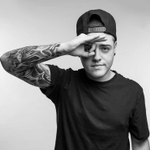