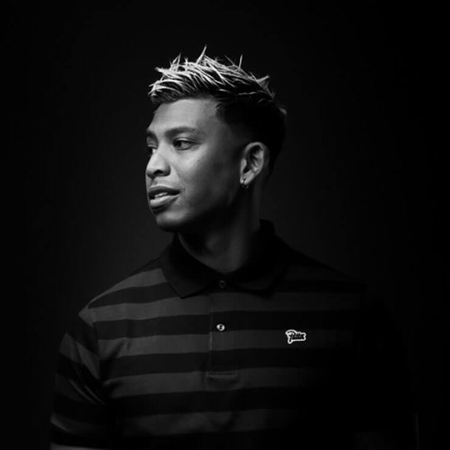 Albert Harvey is a Dutch musician, songwriter and record/music producer.

In 2017, Albert Harvey started to produce album material with David Guetta. From that moment on, his career as a producer became more serious. During his trips to Los Angeles, he worked on projects for David Guetta with artists such as G Eazy, J Balvin, Lil Uzi Vert, Saweetie & Madison Beer.