With TWO free sample pack downloads included in the course, you'll learn how to make club-ready Techno from one of the most established and experienced electronic music producers in the industry 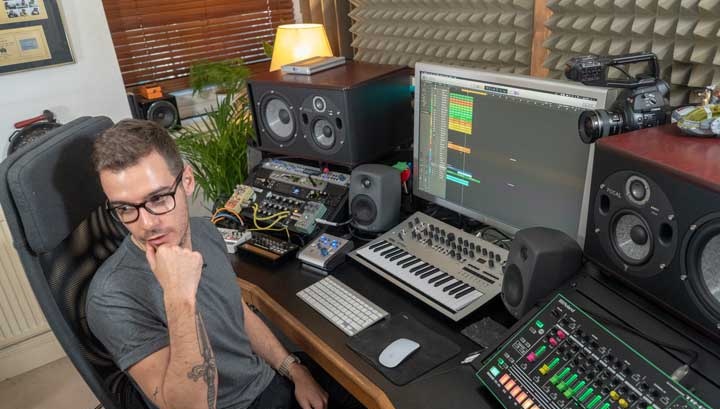 Download
Techno 1 - FaderPro x Sample Tools by Cr2.zip
Included with purchase of course. **BE SURE POP-UP BLOCKER IS OFF TO DOWNLOAD**

Download
Techno 2 - FaderPro x Sample Tools by Cr2.zip
Included with purchase of course. **BE SURE POP-UP BLOCKER IS OFF TO DOWNLOAD**
Course Chapters 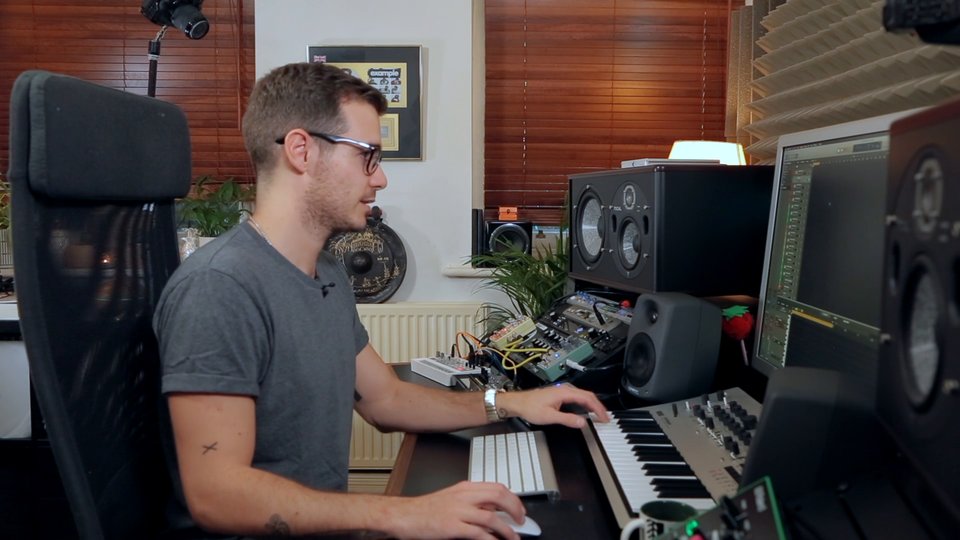 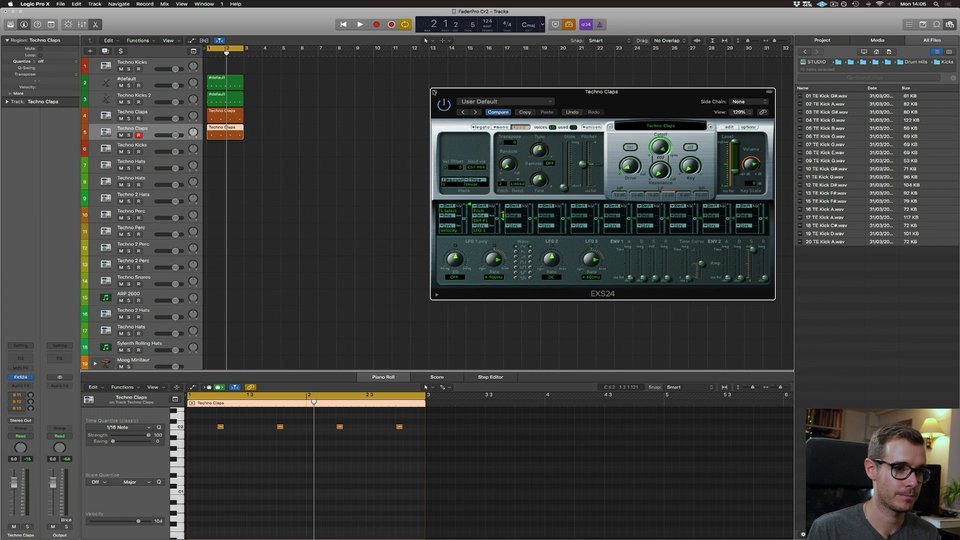 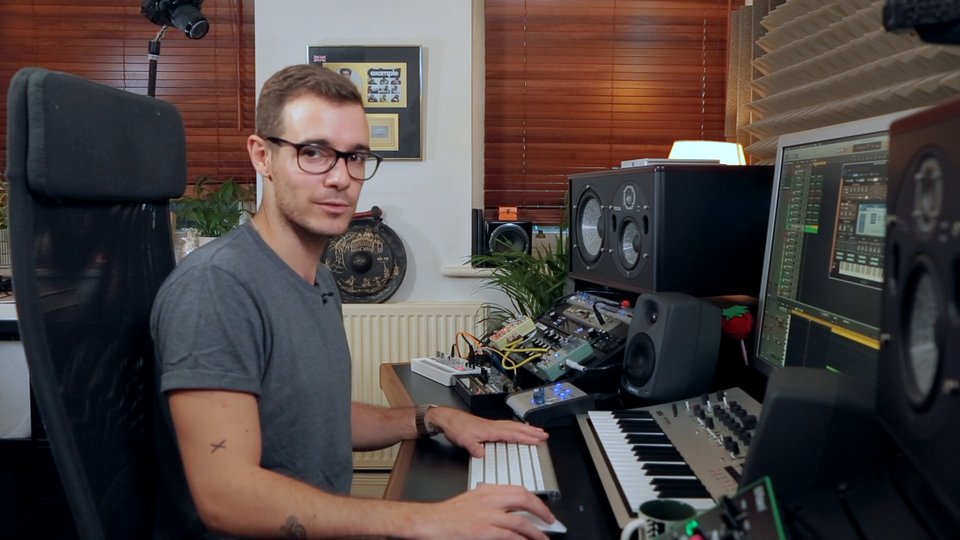 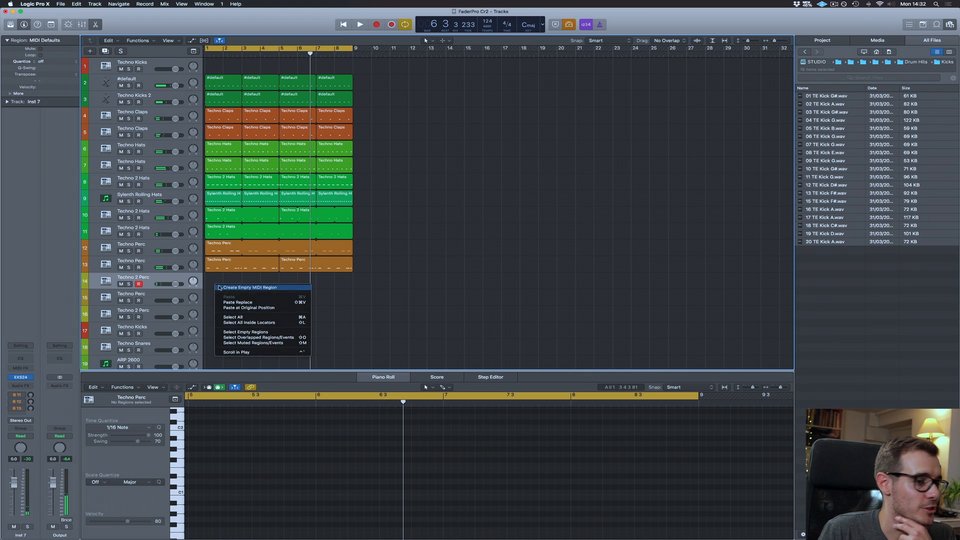 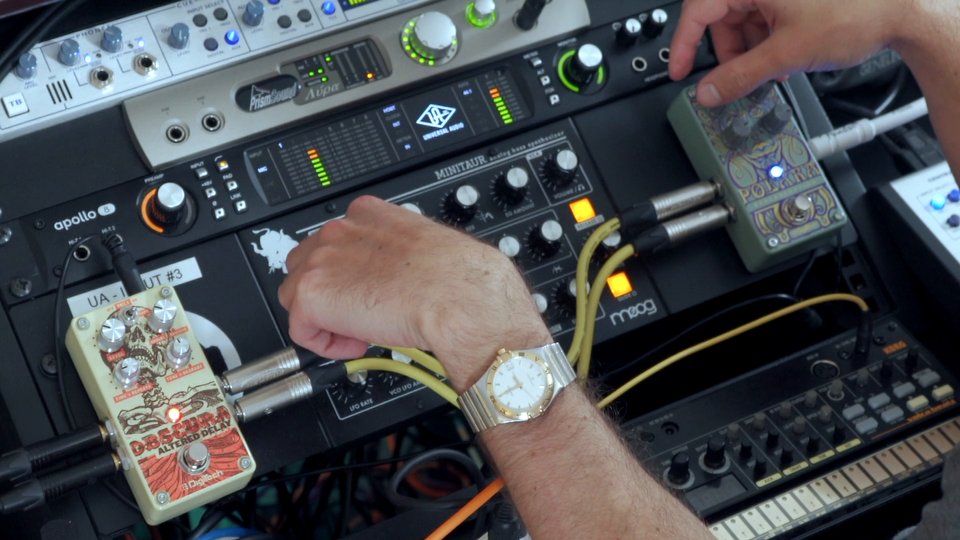 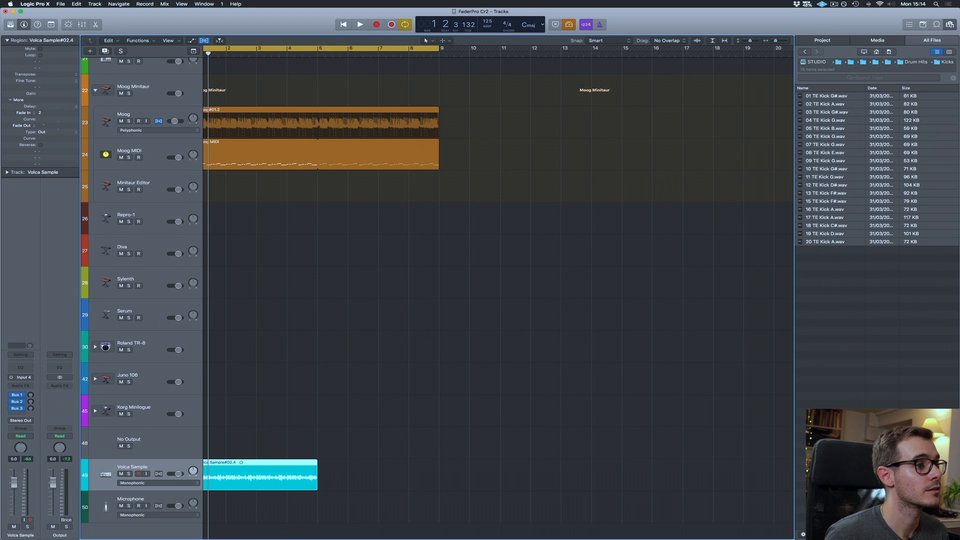 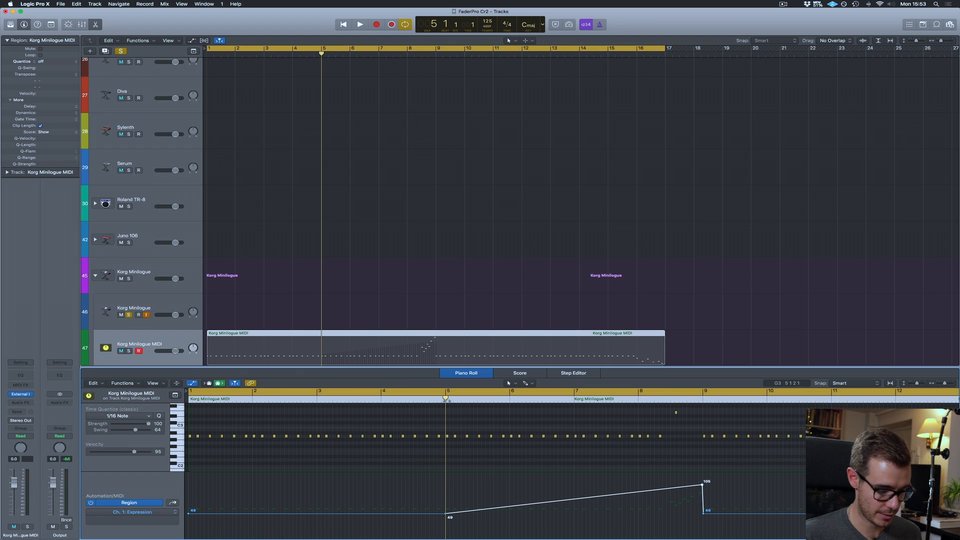 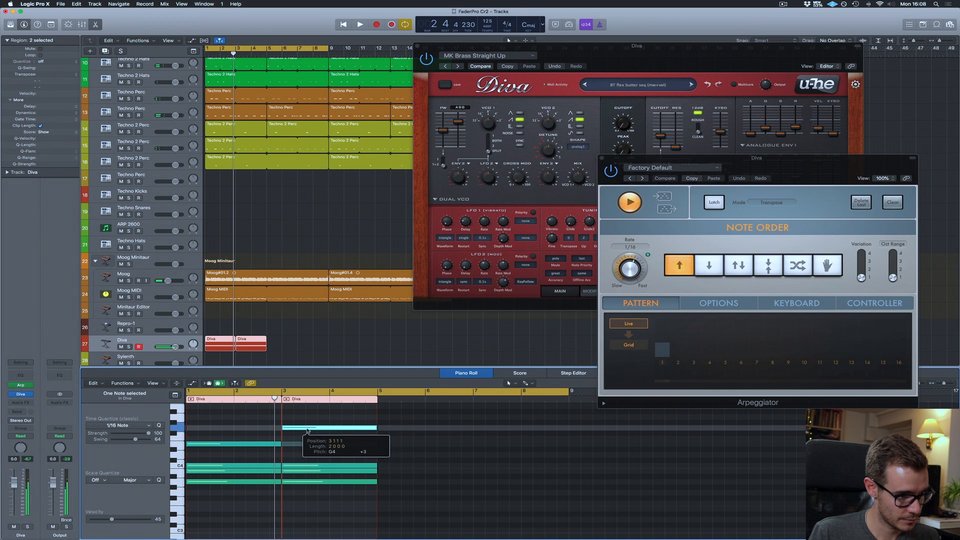 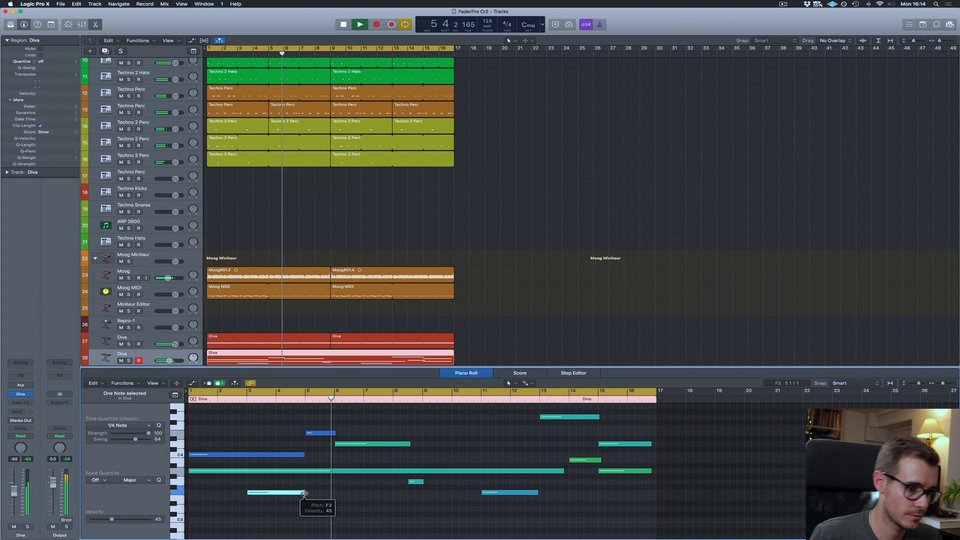 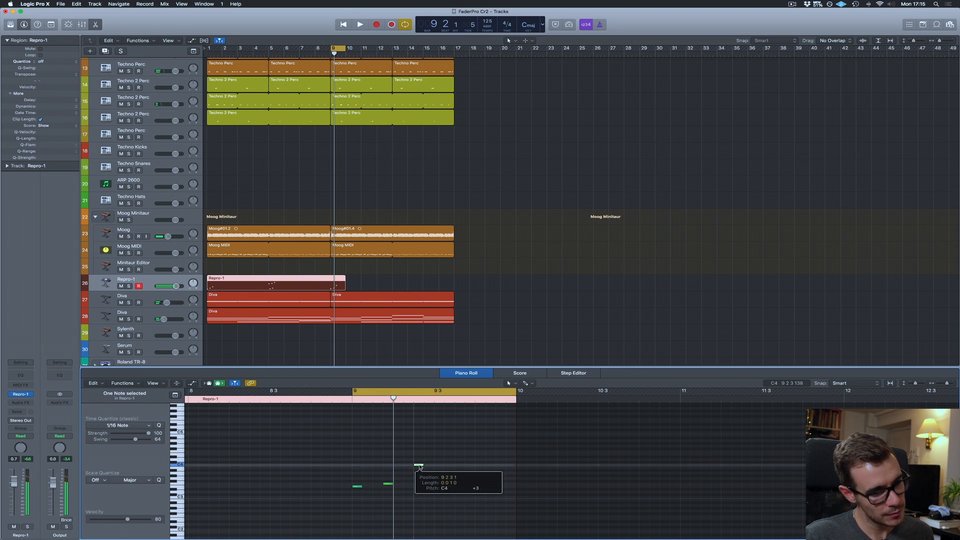 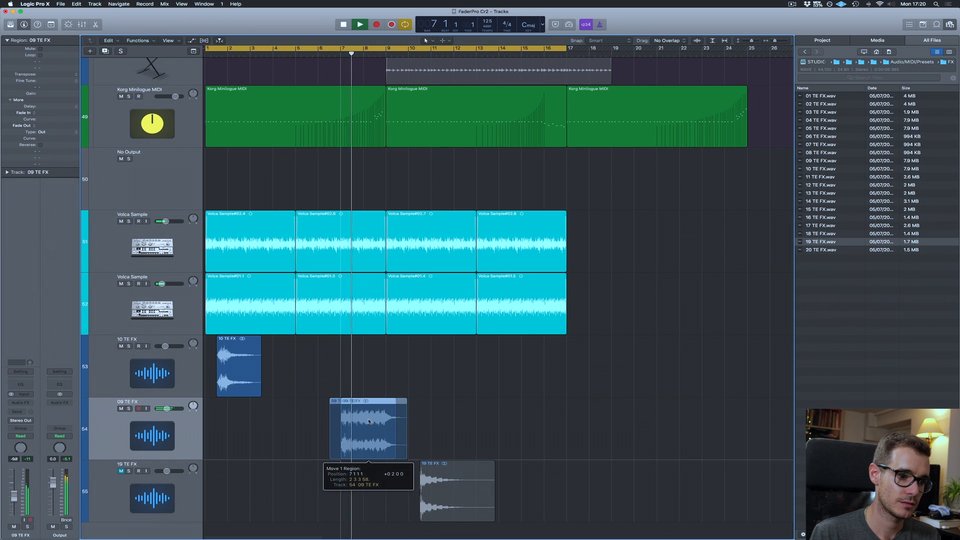 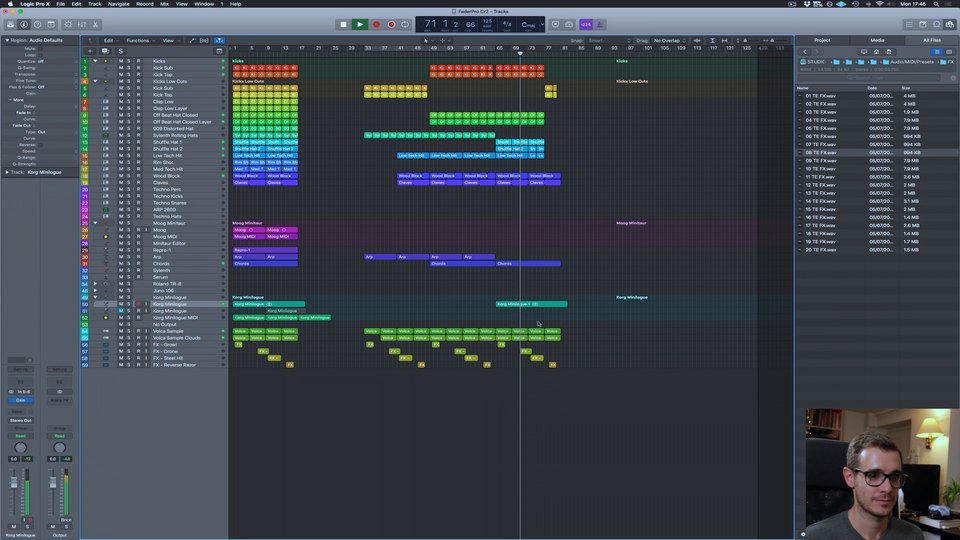 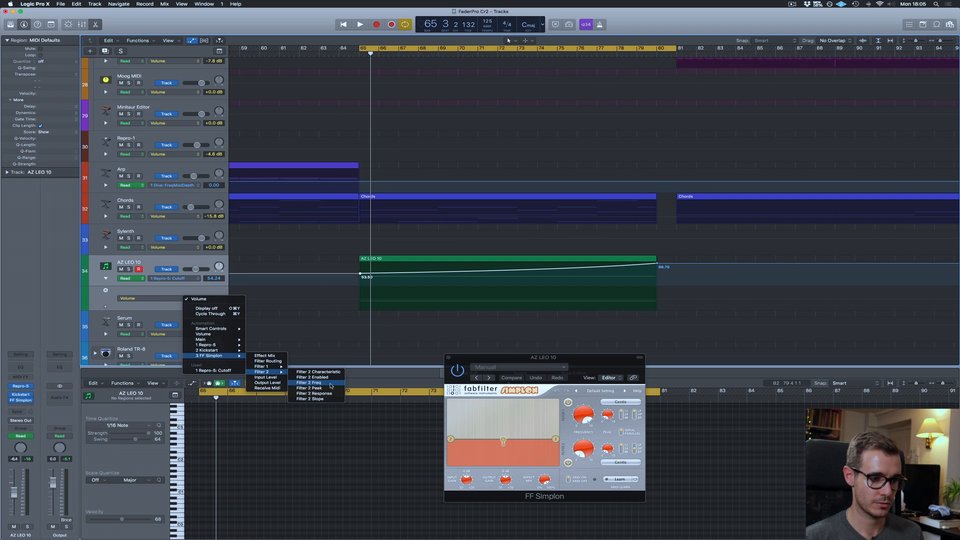 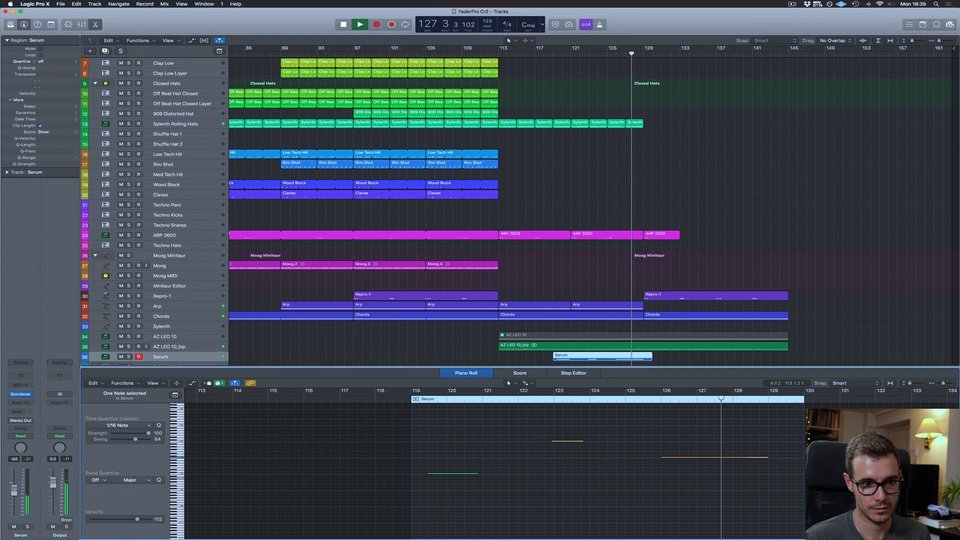 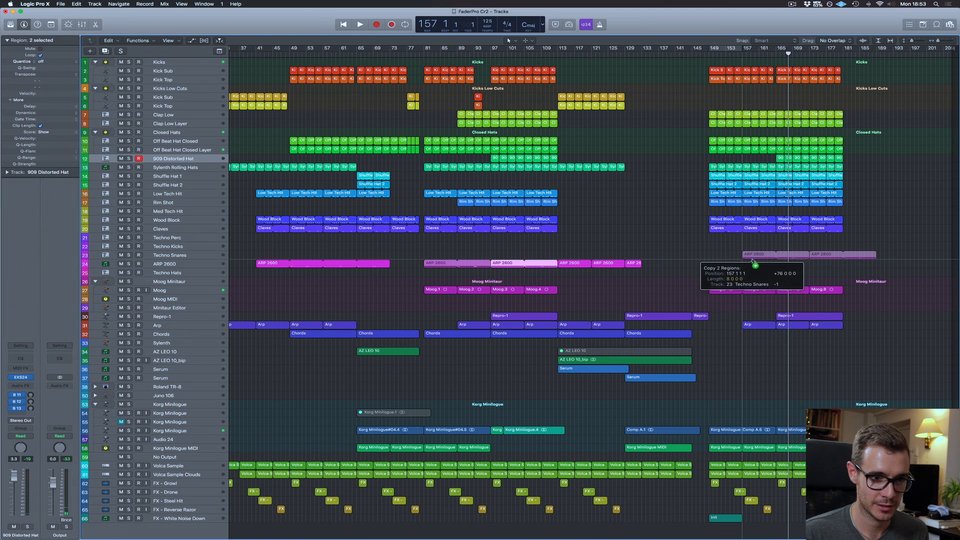 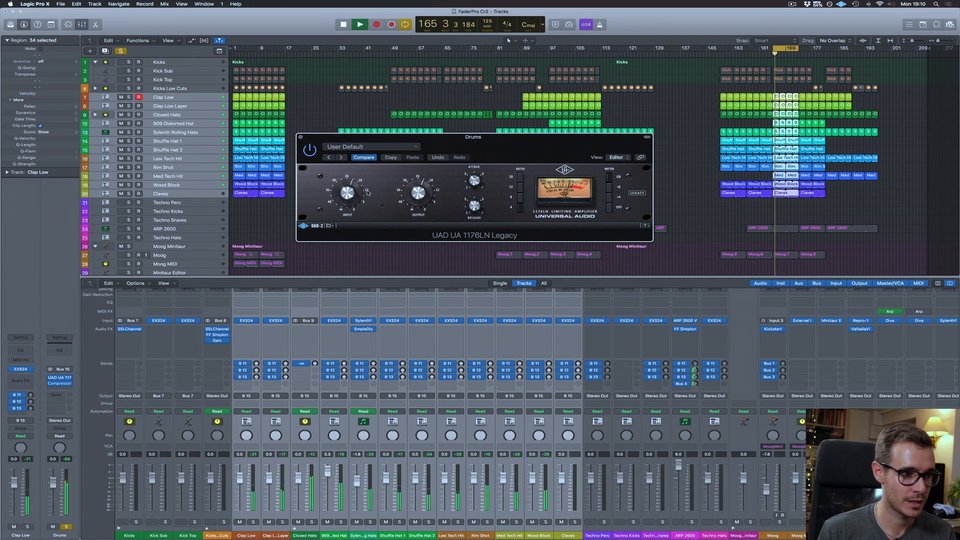 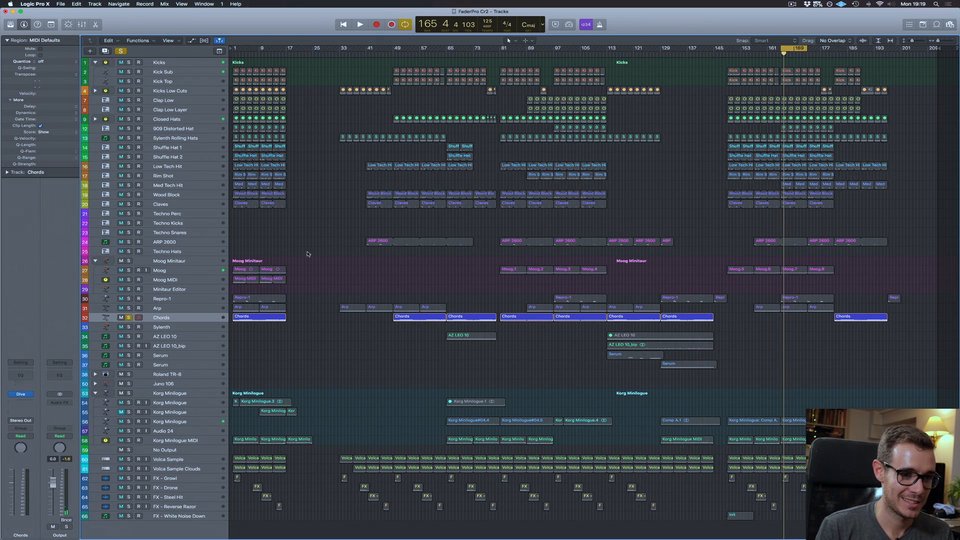 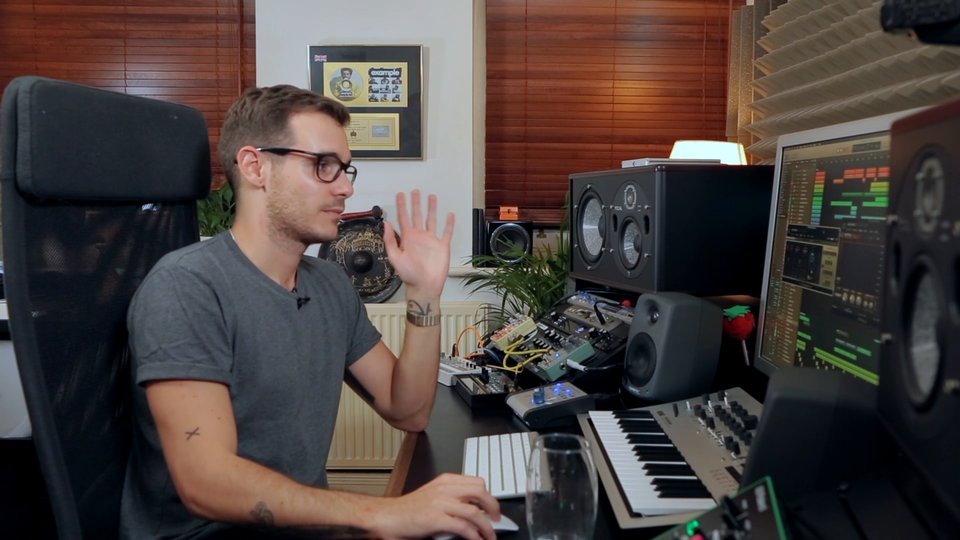 Another incredible course and sample package from FaderPro and Cr2! Grab this incredible Techno course and learn how to produce release-ready finished tracks using the included Cr2 Sample Tools Techno 1 and Techno 2 packs as your inspiration. [Over 1.5GB of loops, presets, MIDI and more, worth over $40]

So, who is the tutor of this incredible course and the creator behind these banging Cr2 Sample Tools packs? Meet Studio 255 owner and producer Fabio Lendrum.

From age 15, Fabio crafted his talent and was signed to Metrophonics and Warner Records where he was able to explore songwriting and production on a highly professional level. After a year of working in LA he decided to move away from songwriting to focus on production and engineering. His success continued, signing records to Big Beat, Steve Lawler's ViVa and Sam Divine's D-Vine labels as well as getting recognition on BBC Radio 1 and Kiss FM.

Fabio's personal focus is now on making underground house music and techno but he still mixes and masters a wide variety of music including Hip-Hop, Pop and World music.

Grab this incredible course bundle packed with lessons, loops, presets and much more! 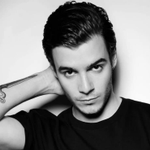